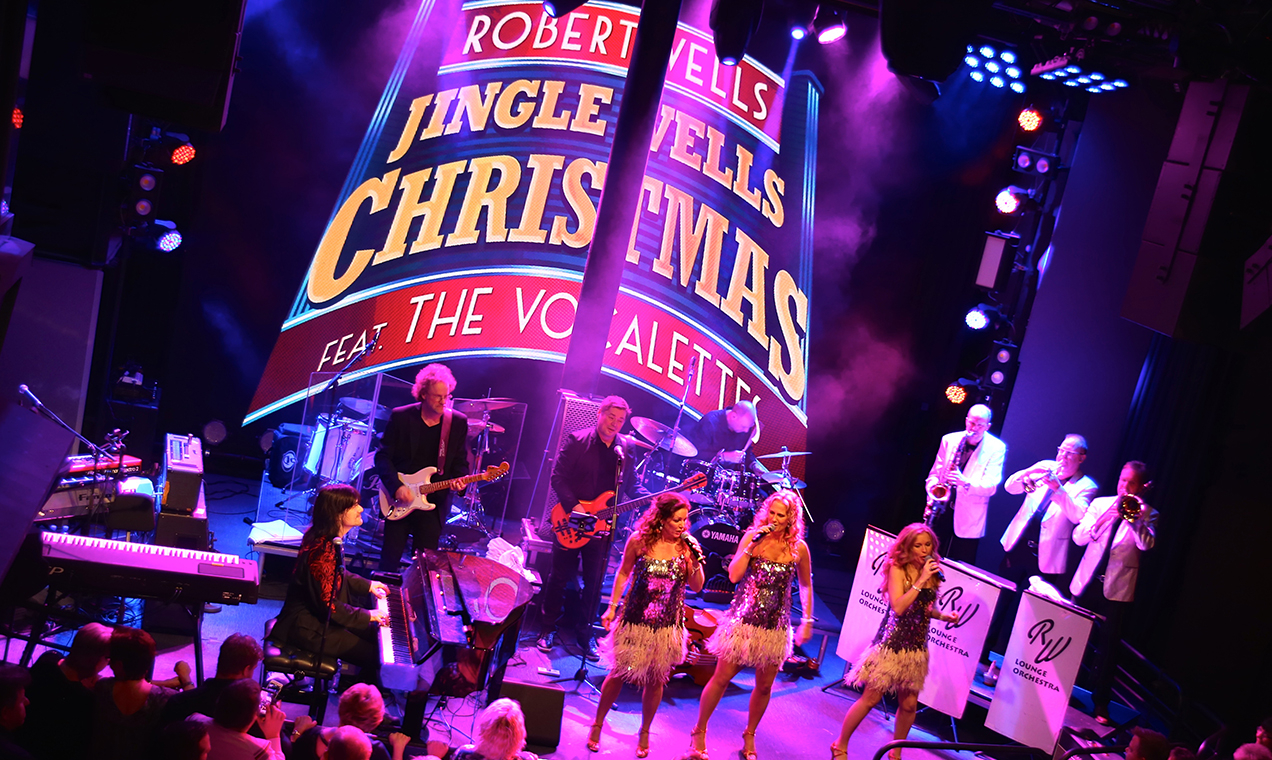 Robert Wells has been the youngest student of Swedish Royal Academy of Music in its history.
Since 1998 in Sweden only Robert Wells’ project Rhapsody in Rock has already sold more than 1.9 million tickets.
Robert Wells has created a website kingofpiano.com that offers online piano classes for young talents in England, Sweden and China.
Since 2005 he is Professor of Music in China, Hangzhou. He has been composing music for the Beijing Olympics in 2008.
His project Rhapsody in Rock is a seven-time gold and two-time platinum award winner.

He has been playing solo concerts, trios and concerts with symphonic orchestra in the USA, Russia, UK, Scandinavia, Australia, China. He has been awarded H.M. The King’s Medal in 2012 for artistic contribution in the field of culture as an entrepreneur.

Want to know about our upcoming events?
Sign up for newsletter filling the form below and receive special offers and the latest information.
Thank you!
We have sent a confirmation e-mail on address that you have provided.
Please confirm it, and stay informed with Hanzas Perons.